In the News NOW

CNN reported on 6 June 2017 that Russian hackers attacked Qatar’s state news agency, implying that the diplomatic crisis with Qatar was a direct result of Russian propaganda.

However, Snopes cautions against assuming a single cause and effect:

Qatar Points to ‘Fake News’ Amid Diplomatic Crisis: The FBI reportedly sent investigators to Doha, but the crisis between the Gulf states has been brewing for some time. Snopes  6/6/17

Fake News in the News 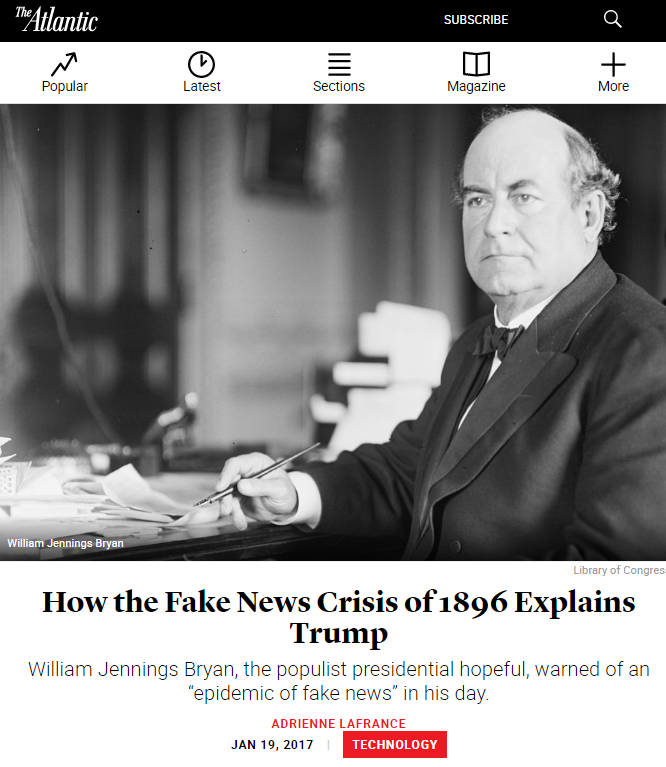