Many works of art have this lack of division between the between the supernatural and 'real' world and might be considered precursors, inspirations, or near cousins of African speculative fiction.  A few examples are featured below: 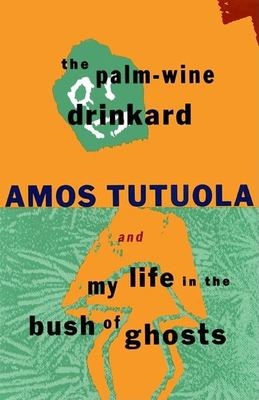 Palm-Wine Drinkard and My Life in the Bush of Ghosts

When Amos Tutuola's first novel, The Palm-Wine Drinkard, appeared in 1952, it aroused exceptional worldwide interest. Drawing on the West African Yoruba oral folktale tradition, Tutuola described the odyssey of a devoted palm-wine drinker through a nightmare of fantastic adventure. Since then, The Palm-Wine Drinkard has been translated into more than 15 languages and has come to be regarded as a masterwork of one of Africa's most influential writers. Tutuola's second novel, My Life in the Bush of Ghosts, recounts the fate of mortals who stray into the world of ghosts, the heart of the tropical forest. Here, as every hunter and traveler knows, mortals venture at great peril, and it is here that a small boy is left alone. 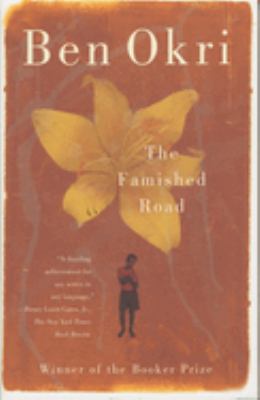 In the decade since it won the Booker Prize, Ben Okri's Famished Road has become a classic. Like Salman Rushdie's Midnight's Children or Gabriel Garcia Marquez's One Hundred Years of Solitude, it combines brilliant narrative technique with a fresh vision to create an essential work of world literature. The narrator, Azaro, is an abiku, a spirit child, who in the Yoruba tradition of Nigeria exists between life and death. The life he foresees for himself and the tale he tells is full of sadness and tragedy, but inexplicably he is born with a smile on his face. Nearly called back to the land of the dead, he is resurrected. But in their efforts to save their child, Azaro's loving parents are made destitute. The tension between the land of the living, with its violence and political struggles, and the temptations of the carefree kingdom of the spirits propels this latter-day Lazarus's story. 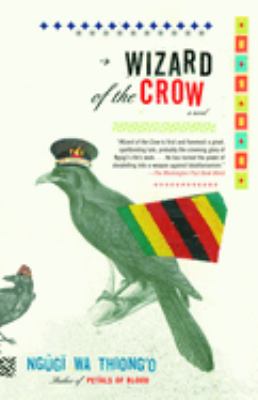 Wizard of the Crow

A landmark of postcolonial African literature, Wizard of the Crow is an ambitious, magisterial, comic novel from the acclaimed Kenyan novelist, playwright, poet, and critic. Set in the fictional Free Republic of Aburiria, Wizard of the Crow dramatizes with corrosive humor and keenness of observation a battle for the souls of the Aburirian people, between a megalomaniac dictator and an unemployed young man who embraces the mantle of a magician. Fashioning the stories of the powerful and the ordinary into a dazzling mosaic, in this magnificent work of magical realism, Ngugi wa'Thiong'o--one of the most widely read African writers--reveals humanity in all its endlessly surprising complexity.

The Lost World or Lost Race novel was popularized by H. Rider Haggard, but the genre was adopted and reimagined by a number of writers in the late 19th and early 20th century, including  African-American authors.