This guide provides course-specific research tips and resources for AN589: Anthropology of Development Theory & Practice. 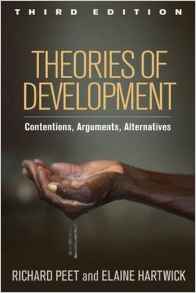 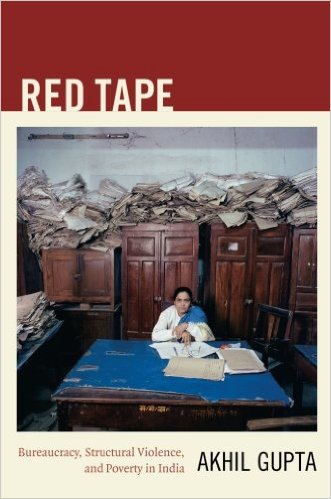