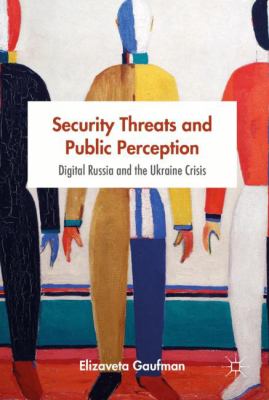 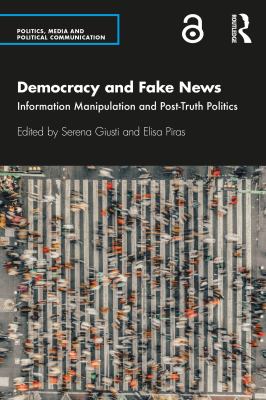 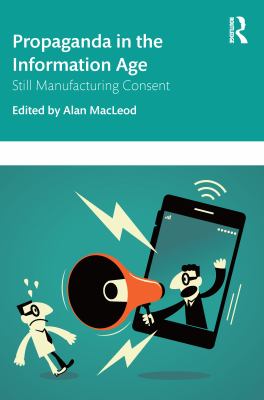 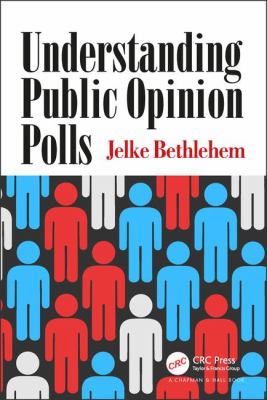 Latest Polls- Updated throughout the day. 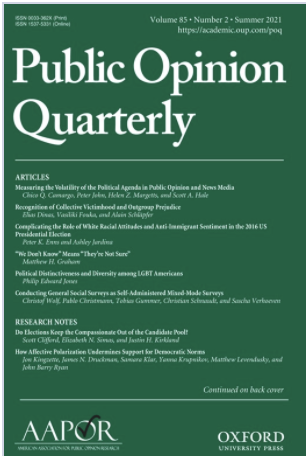 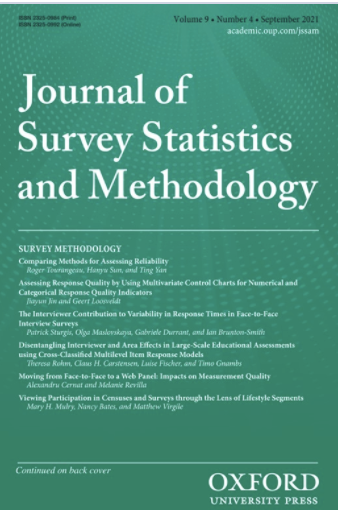 The General Social Survey (GSS) is a nationally representative survey of adults in the US. The GSS collects data on contemporary American society in order to monitor and explain trends in opinions, attitudes and behaviors.