Introduction to resources and researching human rights within an African context. Resources highlighted include open access materials as well as those only available to the BU community. 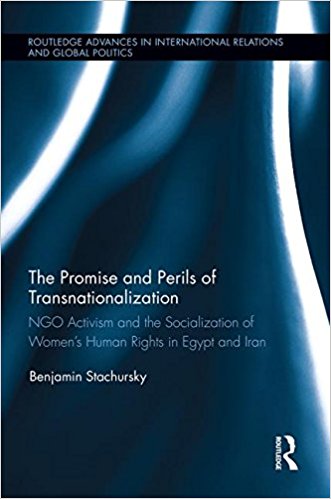 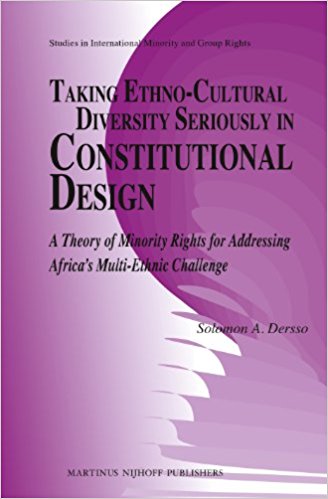 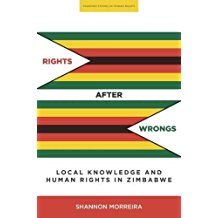 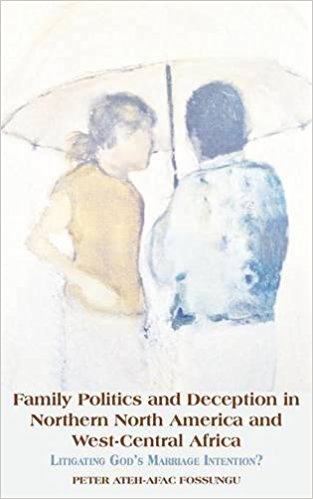 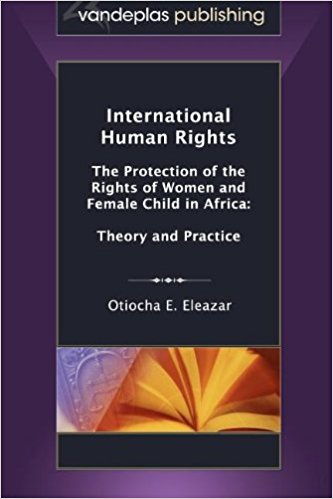 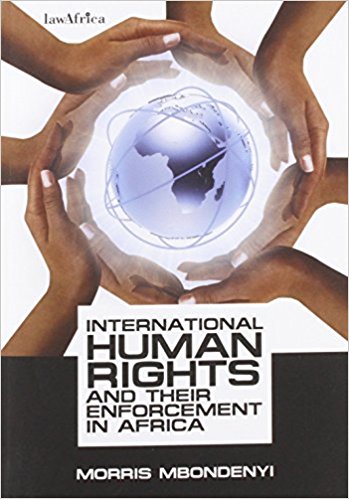 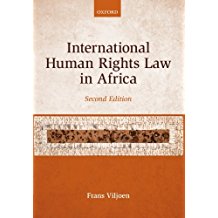 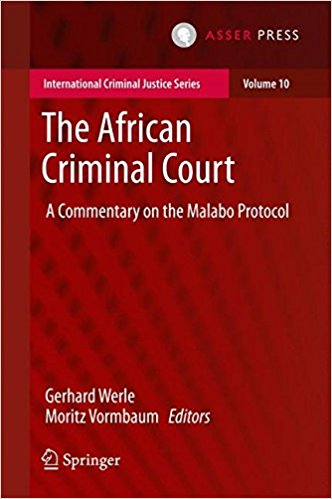 Find more books on religion AND human rights AND Africa

Find more books on Refugees, Immigrants and their Protection 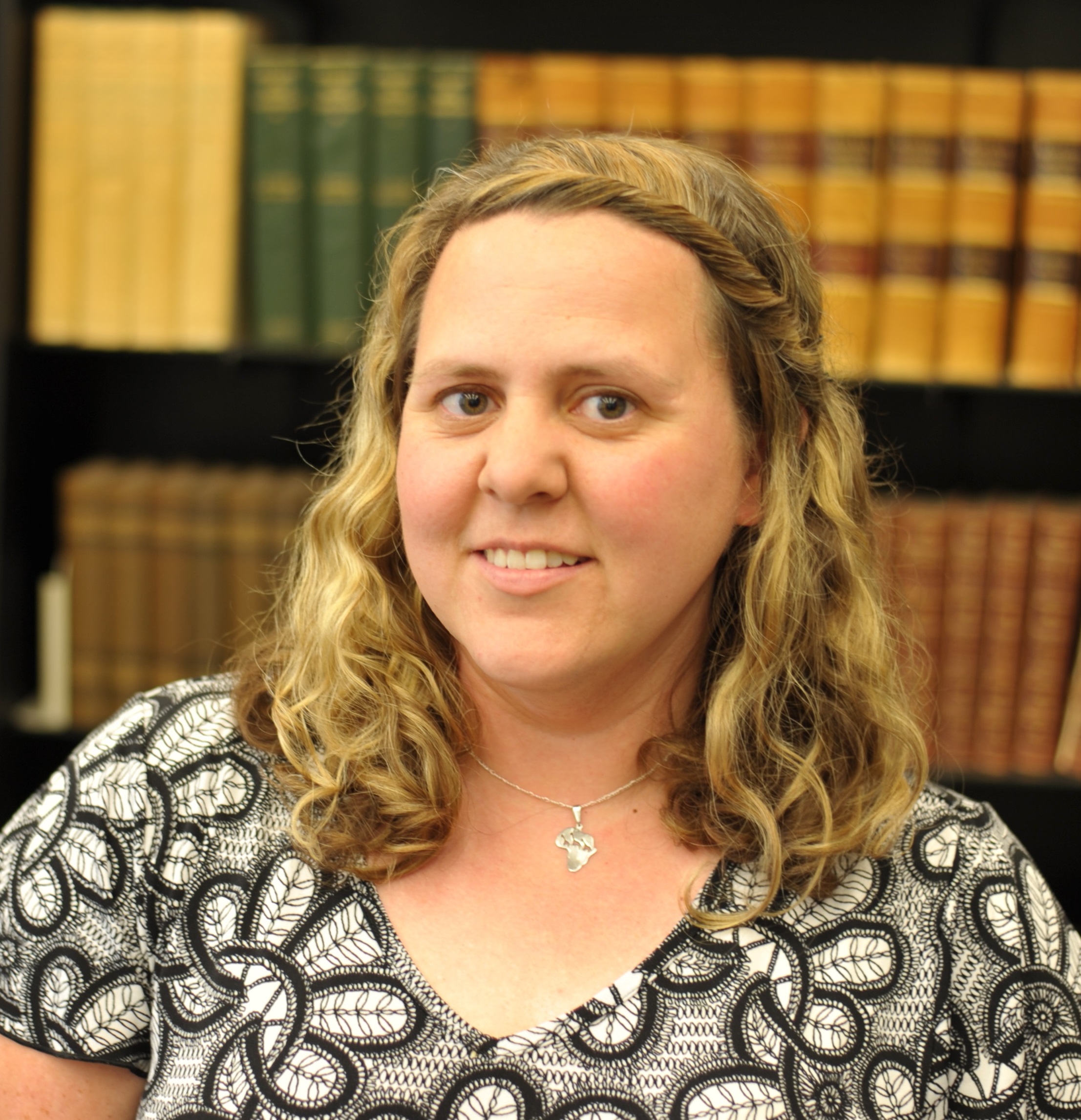