Originally, the term "White Paper" designated an official British document printed on white paper; specifically, "a parliamentary consultation or Command Paper outlining proposals for future policy or legislation on a particular subject" (OED). "White Paper" was shorthand for a government report, authoritative and informative in nature.

The definition has broadened and today it include documents issued by companies and organizations, as well as government agencies.

According to the FAO, "A policy brief is a concise summary of a particular issue, the policy options to deal with it, and some recommendations on the best options. It is aimed at government policymakers and others who are interested in formulating or influencing policy." 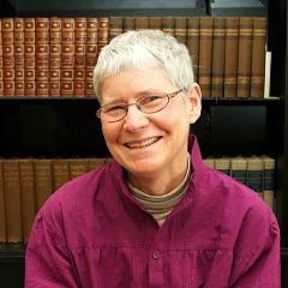