Women writers whose works have been translated into English are included in this bibliography. The writings span nationalism, resistance to misogyny, celebration of women’s achievements, religion, and affirmation of women’s empowerment in times of war and peace.

The styles vary from the real to the surreal. Translations into English began mainly in the latter part of the twentieth century. Some writers mentioned here have stories and novels written in Arabic and/or French that may one day be translated into English. Some women writers from the Maghreb area of Africa are included. Many novelists have short stories that have not been included.

The content in this guide was originally developed by Diane d'Almeida who retired from the Boston University Libraries in 2015.The videos that are included were recorded by her in Jordan, on a Fulbright-sponsored trip to Mutah University.

Note: The author would like to acknowledge the good counsel and encouragement of miriam cooke and Shakir Mustafa. 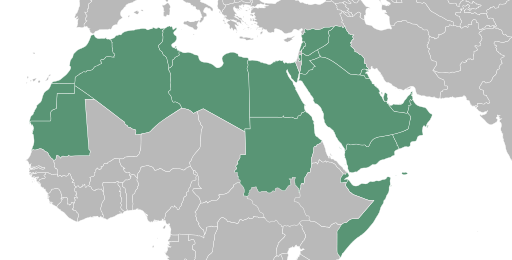