This guide is intended as a starting point for research on Somalia and lists resources on in BU Libraries African Studies collection as well as selected resources freely available online. 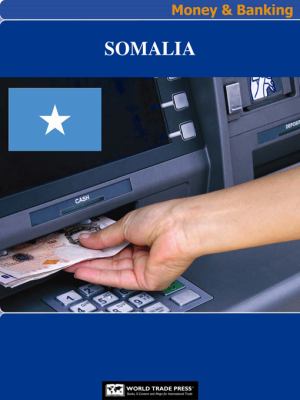 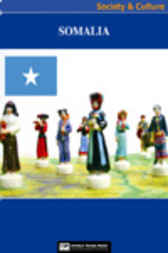 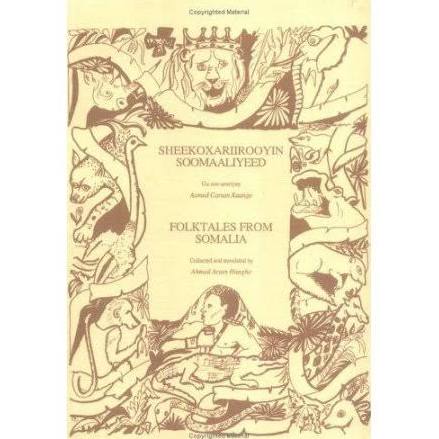