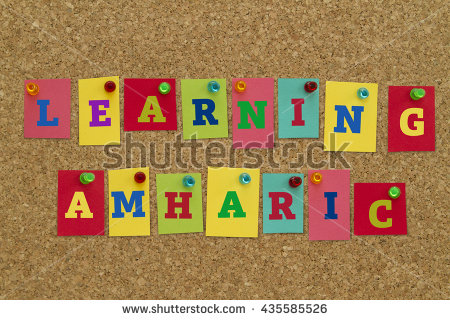 This library guide is primarily intended for Amharic language learners at Boston University and members of the Boston Library Consortium.  It contains information on library materials, internet & community resources useful for learning and practicing Amharic.

Also known as Amarigna, Amarinya, there are 25 million plus speakers of Amharic in various countries of the world, mainly in Ethiopia, & also in Eritrea, according to Ethnologue.  It is the official and working language of Ethiopia. Based on 2010 census data, Ethnologue indicate that 21,600,000 of these Amharic speakers are found inside Ethiopia. 14,800,000 are monolinguals mostly in present day Amhara Region and in the Ethiopian capital Addis Ababa as well as in large cities of other Ethiopian regions. It is also estimated that more than 2.4 million emigrants from Ethiopia & Eritrea speaks Amharic in the diaspora mainly in North America, Europe & Australia. 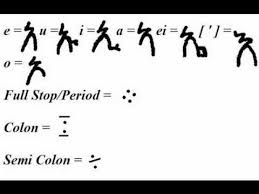 Amharic uses a script which originated from the Ge'ez alphabet. It has 33 basic characters with each having 7 forms or variations for each consonant-vowel combination. Unlike the North Semitic languages such as Arabic, Hebrew or Syrian, the language is written from left to right.

Amharic came to be lingua franca or widely spoken in Ethiopia from 9th century and became instrument of the state language since 14th century. Amharic has a growing body of literature especially since the advent of the 20th century. Christian religion texts dominated the previous centuries. The only texts known which are not religious texts were that of quasi-religious or philosophical treatises of Zara Yaqob and his disciple Wolde Hiywet from 17th century. Since early 19th century, diversified literature genres started to appear. The first chronicles or Gedl written in Amharic was that of Emperor Theodore's (Atse Tewodros) around 1880s. During Menelik II rule Tobya the first novel in Amharic was published in Rome by Afewerq Gabre-Yesus who was educated in Italy. Since then Amhariic is used for publishing government proclamations and records, educational or religious books as well as in all genres or forms of literature: novels, poetry, drama etc..