A resources guide for KiSwahili learners.

Swahili language, also called kiSwahili, or Kiswahili, is a Bantu language spoken either as a mother tongue or as a fluent second language on the east coast of Africa in an area extending from Lamu Island, Kenya, in the north to the southern border of Tanzania in the south. 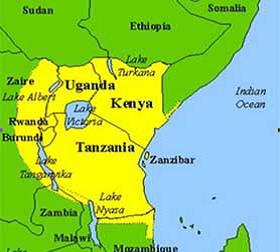 Swahili spread along the east African coast by means of the Arab slave trade. The origin of the language lies with a Swahili ethnic group that lived along the coastand engaged in its own maritime trade prior to taking up willing commerce with the Arabs.
Arab traders, known to have had extensive contact with the coastal peoples from at least the 6th century C.E., later influenced the spread of Islam along the East African coast from at least the 9th century. There is also cultural evidence of early Persian (or Arabo-Persian) settlement on Zanzibar from Shiraz in present day Iran.

People who speak Swahili as their sole mother tongue are usually referred to as Waswahili, but this name refers to their language only and do

The total number of Swahili speakers exceeds 120 million. It serves as a national, or official language, of four nations: Tanzania, Kenya, Uganda, and the Democratic Republic of the Congo. It is spoken in numerous others.

Swahili has vocabulary derived from Arabic through more than twelve centuries of contact with Arabic speaking inhabitants of the coast of eastern Africa. It has also incorporated Persian, German, Portuguese, English, and French words into its vocabulary through
contact during the past five centuries.

There are about 15 main Swahili dialects, as well as several pidgin forms in use. The three most important dialects are kiUnguja (or Kiunguja), spoken on Zanzibar and in the mainland areas of Tanzania; kiMvita (or Kimvita), spoken in Mombasa and other areas of Kenya; and kiAmu (or Kiamu), spoken on the island of Lamu and adjoining parts of the coast. Standard Swahili is based on the kiUnguja dialect.Swahili is characteristically Bantu in its grammar and it has a large vocabulary of word roots traceable to a common Bantu stock. For more on Swahili culture & history consult the following books: 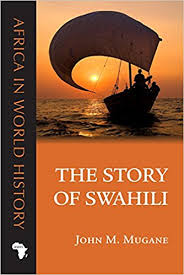 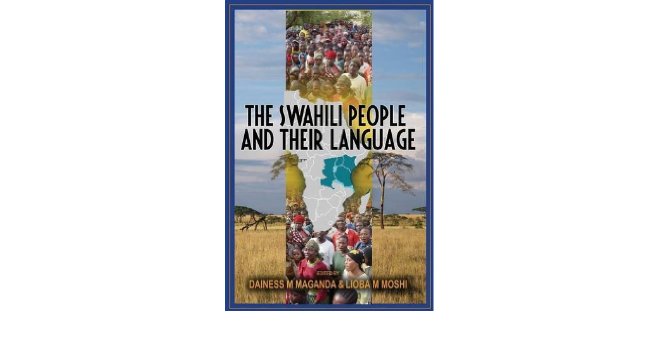