This resources guide is primarily extended to Boston University affiliates 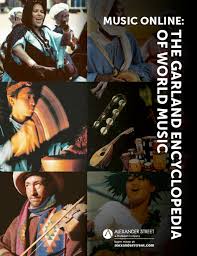 The Garland Handbook of African Music is comprised of essays from The Garland Encyclopedia of World Music: Volume 1, Africa (1997). Revised and updated, the essays offer detailed, regional studies of the different musical cultures of Africa and examine the ways in which music helps to define the identity of this particular area.

Compilation of papers contributed to special editions of journals, books and themes of international meetings and conferences. 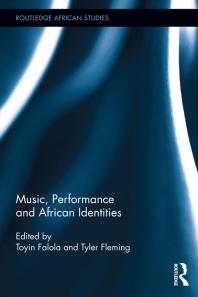 Cutting across countries, genres, and time periods, this volume explores topics ranging from hip hop’s influence on Maasai identity in current day Tanzania to jazz in Bulawayo during the interwar years, using music to tell a larger story about the cultures and societies of Africa.

Founded in 1954 by Hugh Tracey, the International Library of African Music (ILAM) is the greatest repository of African music in the world. A research institution devoted to the study of music and oral arts in Africa, it preserves thousands of historical recordings dating back to 1929 and supports contemporary fieldwork. Smithsonian Folkways presents over a thousand tracks of music from ILAM, many available digitally for the first time. Most tracks are accompanied by extensive notes and images.

The Music of Africa Series was produced by Hugh Tracey in the early 1960s as an off-shoot of his 218 LP Sound of Africa Series, in order to present African music to a general audience. Hugh Tracey presented the music on these albums according to instrument type, geographic region, and in the case of Princess Magogo, to feature an exceptional musician. The original LPs are true collector's items. Enjoy the storytelling of African folktales by Hugh Tracey himself on MOA 17, 33, 34, & 35. Tracks on MOA14, MOA15, and MOA 16 are by various African groups who received the Osborn Award for best recording of the year, selected by the African Music Society, which was founded by Hugh Tracey in 1948. 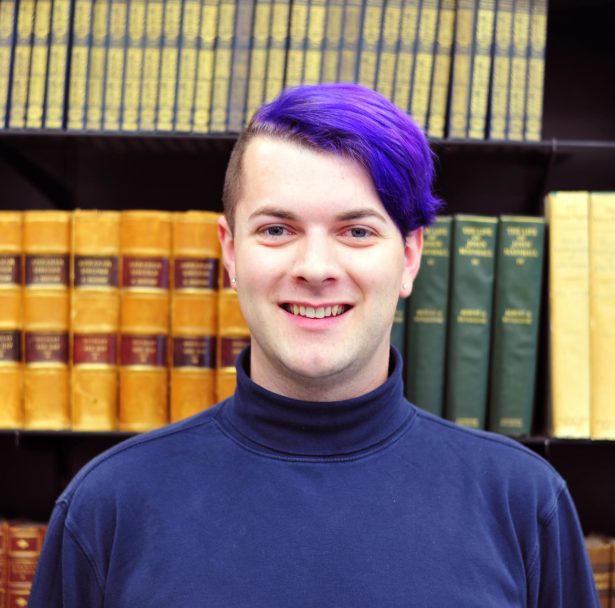