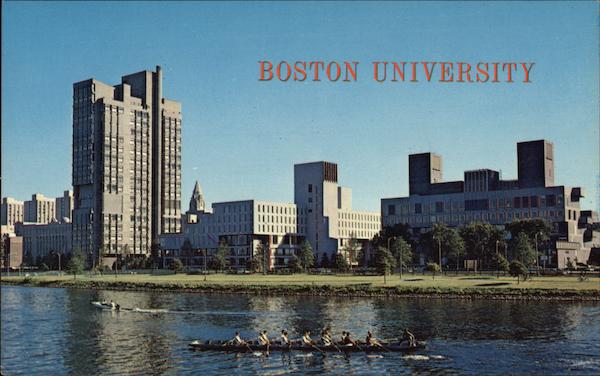 "The outstanding architecture which has been created by Sert, Jackson, and Gourley...has not only given the campus a new direction but indeed is one of the major landmarks of the Charles River Basin, one of Boston's greatest visual assets." Hosken, Fran. "ARCHITECT'S NOTES--B.U., Form, Function in Urban Setting." Boston Globe (1960-1985): 1. Jan 17 1965. ProQuest. Web. 24 May 2017.

"Sert's buildings have long worn out their welcome along the Charles River but they still cast a spell over architecture critics fascinated by the siren call of architecture as avant-garde art."  Silber, John. Architecture of the Absurd : How "genius" Disfigured a Practical Art. 1st ed. New York: Quantuck Lane Press, 2007, p. 47.

"The five Sert buildings at Boston University flanking the Charles River are a significant part of the expansion plan for the renovation of the Boston University School of Law. Sert’s design work is now increasingly recognized for its quality and innovative content, and his 1960s buildings are now important pieces of architectural and cultural history."  Bruner/Cott & Associates,  Boston University Sert Campus Master Plan  2016,  http://www.brunercott.com/projects/boston-university-sert-campus/.

I have chosen a building: now what?

Look for information, descriptions, discussions, interpretations and images by searching these 6 resources:

Save this to My Favorites (Pin-it) - BULS 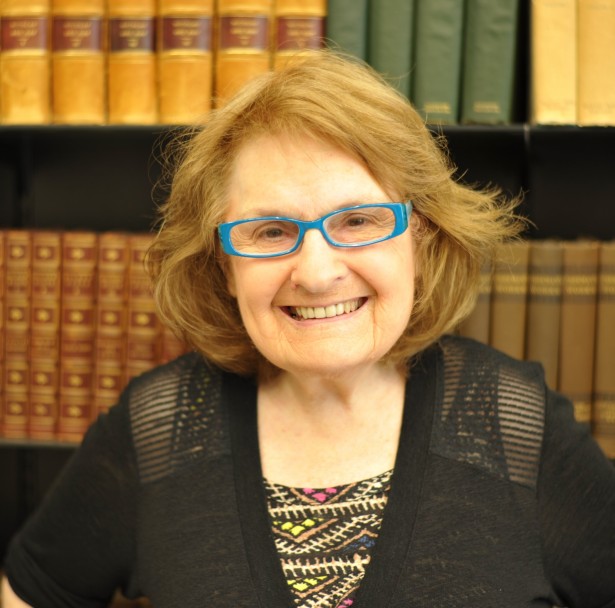