These authors from the late 19th century to the present were the first to publish books and articles on Classical art and archaeology in English and are widely cited. Click their names for books available in Boston University Libraries (BULS).  A BULSearch also retrieves many of their articles. Request additional publications referenced in bibliographies and footnotes from Interlibrary Library Loan.

These encyclopedias, companions, and histories provide overviews of Classical art -- chronological, by medium, geographical, thematic.  Their bibliographies include the writings of international scholars in English and in other languages. 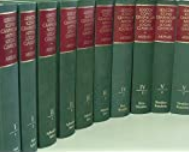 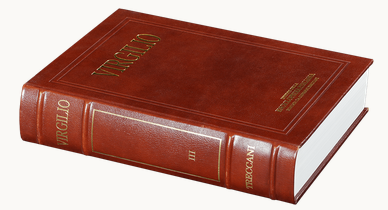 Portals on the Web