The following data are from the Economic Census.  All of these reports classify industries by the percent of output accounted for by the largest 4, 8, 20 and 50 companies.  Only the manufacturing reports include the Herfindahl-Hirschman Index.  Data for 2007, 2002 and 1997 are organized and classified by the North American Industry Classification System (NAICS).  Data for 1992 and prior years are organized and classified by the Standard Industry Classification (SIC) system:

Concentration Ratios from the Economic Census 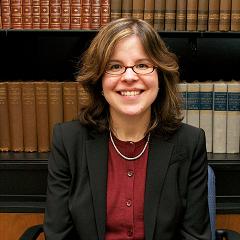