What is Graphic Medicine?

"The intersection between the medium of comics and the discourse of healthcare". In 2007, Dr. Ian Williams (comics artist, physician and founder of GraphicMedicine.org) coined the phrase "graphic medicine" as the title for his website and it has become "a handy term to denote the role that comics can play in healthcare and, over time, it has been adopted as the accepted term for this area of study and practice. According to Williams, the "use of the word ‘medicine’ was not meant to connote the foregrounding of doctors over other healthcare professionals or over patients or comics artists, but, rather the suggestion that use of comics might have some sort of therapeutic potential – ‘medicine’ as in the bottled panacea rather than the profession." Dr. Ian Williams

This guide is designed to introduce you to library research and to help you find resources for your writing assignments... books, ebooks, book chapters, useful websites and journal articles.

For individual help -- no question is too big or too small -- contact me via the profile box on the right, or see the Get Help page. 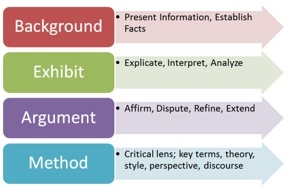 Image: What would a writer do with this source? by Kristin M. Woodward/Kate L. Ganski is licensed under CC BY 4.0 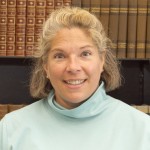